House of Cool is the industry leader in animated pre-production, specializing in both feature films and television series. Founded in 2004 by two best friends, animation veteran Ricardo Curtis and finance expert Wes Lui, House of Cool’s pre-production expertise, vision and artistry have helped shape some of the coolest feature films such as Ferdinand, The Book of Life and Next Gen, as well as top quality television series, like Dragons: Race to the Edge, Trollhunters, 3Below and most recently, Kipo and the Age of Wonderbeasts. The studio’s exceptionally creative line-up of artists and producers allow for world class delivery of services globally, including: digital storyboarding, animatics, story development, conceptual and visual development, and character, environment and prop design.

Story is at the heart of everything that House of Cool touches, and together with its clients, the vision for the overall look and feel of the feature films and series are brought to life. 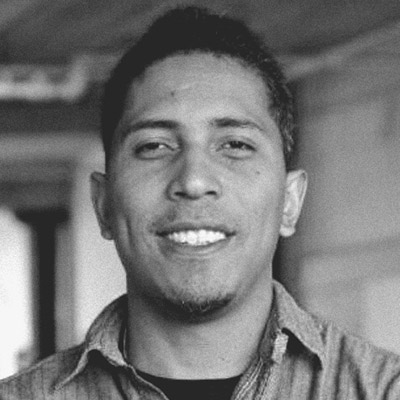 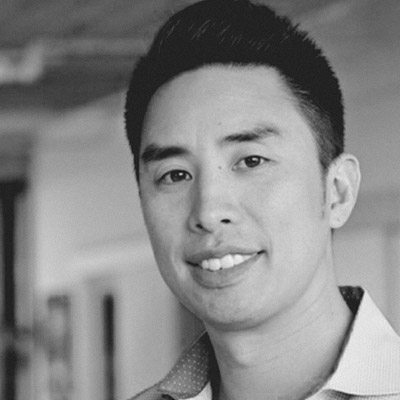 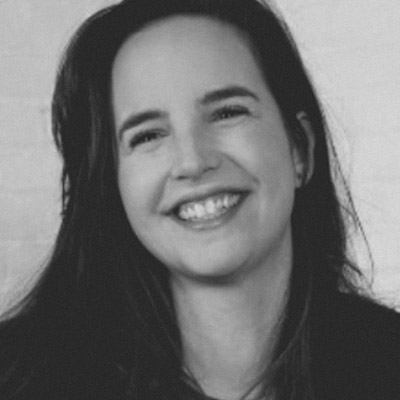 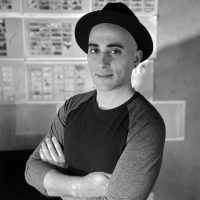 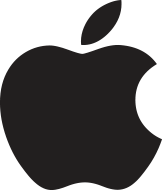 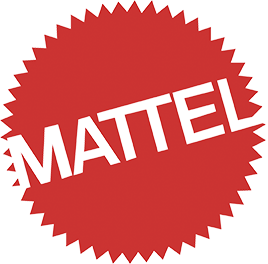 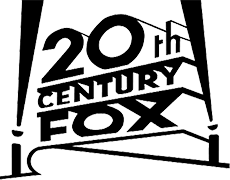 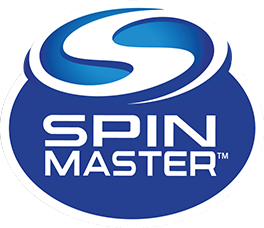 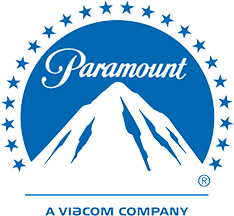 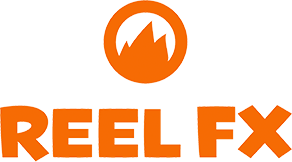 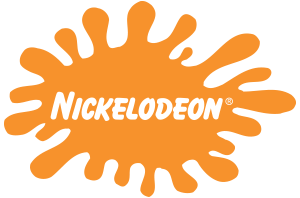 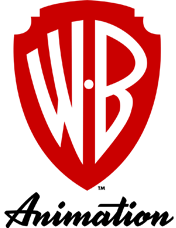 Ricardo Curtis is one of the animation industry’s most successful professionals, and has played a pivotal role in the production of over 20 successful feature films.

Jamaican born and Toronto native, Curtis relocated to Los Angeles after graduating from Sheridan College’s Classical Animation Program. Working with Pixar, DreamWorks Animation Studios, Fox, Miramax and Warner Bros, he contributed to a number of projects as a story artist (The Incredibles, Monsters Inc.), Head of Story (Book of Life, Horton Hears A Who), Supervising Animator (Osmosis Jones) and was an animator and designer on The Iron Giant.

Curtis returned to Canada in 2004 to launch House of Cool with Wesley Lui. As Co-Founder and Creative Director, his keen eye for talent and artistry have cultivated long-term relationships with Dreamworks, Netflix, Disney, 20th Century Fox, Paramount, Universal and Apple.

Curtis has developed and sold properties to Disney, Bravo!, DHX and Teletoon, earning accolades at MIPCOM for his work. He has produced, written and directed short films, pilots, television series, specials, a novel and commercials. Curtis is a member of Sheridan College’s board that sets the educational curriculum, as well as a member of the Academy of Motion Picture Arts and Sciences.

Most recently Ricardo directed Ice Age: The Great Eggscapade for Fox/Blue Sky Studios. Curtis has written and is slated to direct an original House of Cool property currently titled Amoeba and the upcoming Clive Barker film, Night of the Zoombies.­

As CEO, Wes Lui spearheads House of Cool’s innovative entertainment strategies, creative partnerships and financial investing. He oversees all service productions including: Next Gen (Netflix), the award-winning Guillermo del Toro series, Trollhunters (DreamWorks / Netflix), and The Book of Life (20th Century Fox). Lui is expanding House of Cool’s strengths to include technology investments, by co-developing, Massively, a Chatbot company deployed on digital platforms that reach over a billion user engagements.

Prior to co-founding House of Cool, Lui held investment positions in the top financial institutions in Canada (TD Canada Trust, Bank of Montreal and CIBC Wood Gundy). He was also an instrumental force in taking VFC Inc. public on the Toronto Stock Exchange.

Wes is a strong advocate for Canadian high-end animated features and series production and development. He is on the Board of Directors for the Computer Animation Studios of Ontario (CASO), which is a nonpartisan, not-for-profit industry association committed to the growth and international competitiveness in Ontario’s animation and VFX industry.

Wes is honoured to also have been past President and Co-Chair of CASO. Most Recently in 2020, Wes was nominated and honoured to sit on the Board of Directors on FilmOntario, an industry consortium representing over 35,000 individuals working in the screen-based industry in Ontario.

Wes graduated from Wilfred Laurier University, where he received a BA in Economics.

As VP of Production, Rebecca Swift leads all service production work from initial pitch to delivery. She oversees the operations of the studio and manages a team of 70+ artists and production staff. Rebecca is also an instrumental force in strategic planning for House of Cool, lending her expertise to IP development, marketing and finance.

Prior to joining House of Cool, Swift held producing roles at 9 Story Media Group and Arc Productions where she managed the Emmy Award® winning Amazon series, Lost in Oz and the Bluesky Studios/20th Century Fox special, Ice Age: The Great Egg-Scapde. Rebecca has also produced independent live-action feature films including: Almost Adults and Nobody Famous, both festival darlings, which sold to Netflix and Amazon Prime respectfully.

Swift graduated from Humber College, where she received a diploma in Film and Television Production. Rebecca’s passion for education continued with the WIFT-T’s Corus Media Management Accelerator program and the CFC Comedy Exchange Program.

Rodrigo Perez-Castro is an Annie Award-nominated animation filmmaker with decades of experience in the industry.

Rodrigo was born and raised in Mexico City. His passion for storytelling brought him to Canada to study at the renowned animation school, Sheridan College.

In the years that followed, Rodrigo worked as a Story Artist, in both Canada and the U.S., on numerous film projects for studios like, Disney, Blue Sky Studios, Fox Animation, Paramount Animation, and Dreamworks TV.

Rodrigo’s most recent credits as a story artist include- The Book of Life, Ice Age: Collision Course, Ferdinand, and Rio 2. For his work on Rio 2 he was nominated for an Annie Award in the category of “Outstanding Achievement for Storyboarding in an Animated Feature Film”.

He has also served as the Head of Story for Ice Age: The Great Eggscapade and the How to Train your Dragon TV series, as well as a story consultant for the original Angry Birds film.
For over 5 years, Rodrigo served as the head of the story department at House of Cool Inc. In this role, he supervised and trained new artists, a personally gratifying experience as he helped mold some of the industry’s most influential new talent.

Rodrigo then went on to direct Koati, an independent, hand-drawn animated film. This passion project brought him closer to his roots and gave him the chance to immortalize the colourful world of Latin America on film. Koati stars Sofia Vergara and features original music by Grammy Award-winner Marc Anthony.
Recently, Rodrigo has returned to his animation family at House of Cool as the VP of Creative, where he currently provides creative leadership for HOC client services and develops his own original properties with a unique, personal storytelling touch. Next up, Rodrigo is slated to co-direct an original, yet-to-be announced animated film for House of Cool.